There is no denying that the history we tell about science is full of achievements often credited to individual efforts.  The reality, of course, is that scientific achievements are not done alone or in intellectual vacuums.

Standing on the Shoulders of Giants

Astronomer Edwin Hubble, for example, built upon the ideas of other astronomers when he made his landmark discovery in 1923 that the faint spiral nebulae observed in the sky were actually other galaxies outside our Milky Way.  This surprising finding greatly expanded our understanding of the size of the universe. 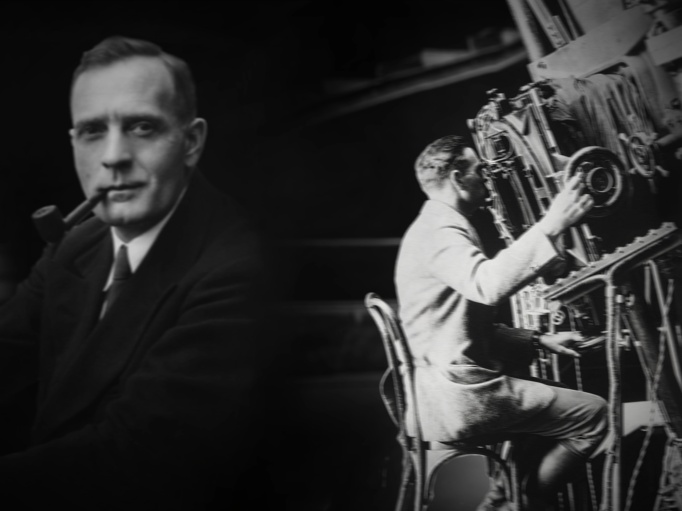 This is a still image from Hubblecast 89, which talks about the life of Edwin Hubble.  Credit: NASA & ESA

Before Hubble’s discovery, scientists were embroiled in a fierce debate about the nature of these nebulae.  Some, most prominently astronomer Harlow Shapley, believed that these nebulae were parts of our own Milky Way galaxy.  Others, like Heber Curtis, posited that the Milky Way galaxy was smaller than suggested by Harlow Shapley, and these nebulae were likely entire galaxies outside of the Milky Way.  This scientific disagreement was brought to the fore during a public debate between Curtis and Shapley in 1920.

It was not until 1923 when Edwin Hubble observed a cepheid variable star in one such nebulae that the debate was quickly settled.  Hubble determined that the cepheid variable he was observing was very far away – much too far away to be a part of the Milky Way galaxy.  In fact, he had discovered the variable star resided in what we now know to be our neighboring Andromeda galaxy.  This put to rest the debate vociferously argued by Shapley and Curtis.

Cepheid variable stars are stars whose intrinsic brightnesses change with time by a known amount. This makes them great “standard candles” to calculate their distances.  If you know you are observing a 60-watt light bulb, you can calculate the distance to the light bulb based on the amount of light you observe – the  fainter the 60-watt light bulb appears, the farther away it is.

The key to Hubble’s discovery was the knowledge that we could determine a cepheid variable’s intrinsic brightness based off of its observed periodicity, which is the amount of time the variable star takes to go from maximum brightness to minimum brightness and back to maximum brightness.  Hubble could not make his discovery without this background information, which, as it turns out, was first published in 1912 by astronomer Henrietta Swan Leavitt.  Henrietta was not given proper credit for this monumental discovery at the time, but there is now no doubt that her efforts paved the way for our modern understanding of stars and distances in the cosmos. 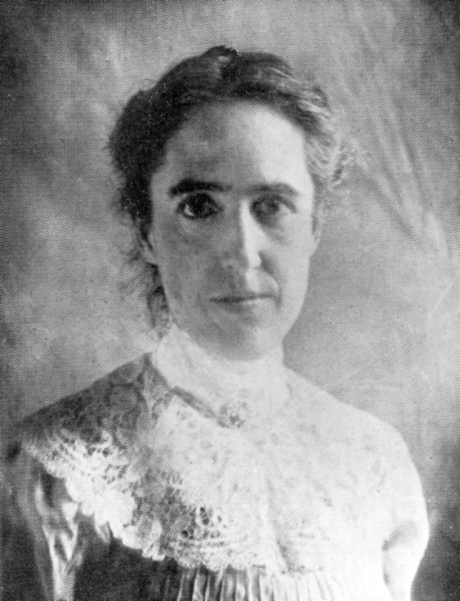 Astronomy, like all sciences, is dependent on building upon our scaffolded knowledge to further our understanding into new realms of the unknown.  It also depends upon teams of dedicated individuals working together.  Edwin Hubble, a premiere astronomer of the early 20th century, built upon the discoveries of prior scientists and engineers.  He also depended upon the support of his assistant and the staff of the Mt. Wilson Observatory, where he conducted many of his observations.

The Frontier Fields: A Team of Professionals Building Upon the Successes of Prior Programs

Today, astronomy is increasingly relying on larger projects that require teams of men and women with diverse skill sets, including the Hubble Frontier Fields program.  Frontier Fields was conceived following the successes of prior Hubble deep-field programs.  These include the Hubble Deep Field, Hubble Ultra Deep Field, CANDELS, and in particular, CLASH – which helped build our understanding of gravitational lensing around galaxy clusters.  The general Frontier Fields program also both benefited from, and enhanced, our understanding of mathematical models that predict how light from distant galaxies will be lensed by foreground massive clusters.  Of course, all of the deep-field studies are possible because of the work of prior luminaries such as Edwin Hubble, Henrietta Leavitt, and Albert Einstein.

In July 2016, the Hubble Frontier Fields team was given the AURA team award.  AURA – the Association of Universities for Research in Astronomy – operates the Space Telescope Science Institute (STScI – the science operations center for Hubble) for NASA.

The full list of recipients of the AURA award can be found by clicking the link below. 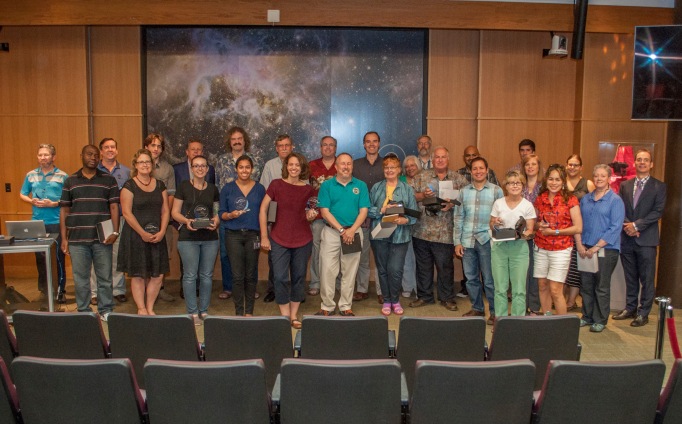 Some of the recipients of the 2016 AURA team award.  The team received the award in July 2016 for the Hubble Frontier Fields program, which began in 2013.  Credit: P. Jeffries/STScI.

In addition to the awardees, there is also support from the STScI directorate (Ken Sembach and Neill Reid).

It should be noted that the NASA Frontier Fields program is bigger than just the core Hubble Frontier Fields program at STScI.  There are also teams of people working with NASA’s other Great Observatories, the Chandra X-ray Observatory and the Spitzer Space Telescope, to acquire images of these fields in invisible X-ray and infrared light.  There are teams of astronomers proposing for follow-up observations of the Frontier Fields using many ground-based observatories in radio, millimeter, infrared, and visible light.  In addition, there are the astronomers and mathematical modelers who are taking this publicly available data and using it to broaden our understanding of the physics of the cosmos.

Science truly is a team sport.